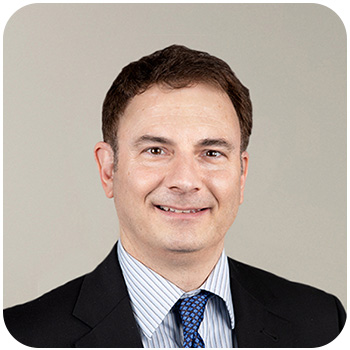 Scott is also a partner at Texas Ventures, a technology venture capital fund.  He has an extensive background as an entrepreneur and venture capitalist and was the founder and CEO of Telscape International (NASDAQ), a telecommunications company focused on certain emerging markets around the world. Prior to that, he served as President and CEO for Matrix Telecom, which Inc. Magazine once ranked 7th on its list of the 500 fastest growing private companies in the US.  Previously, Scott worked for Trammell Crow Group, IBM and Booz-Allen Hamilton.

He has a Master of Business Administration from the Kellogg School at Northwestern University and a Bachelor of Science in Electrical and Computer Engineering from NC State University. He is also an Entrepreneur of the Year recipient from CNN/ NASDAQ/ Ernst & Young. In addition, Scott is chairman of the VA-Gov Housing fund, the nation’s largest lender for the Veteran Administration’s Homeless Shelter Program. 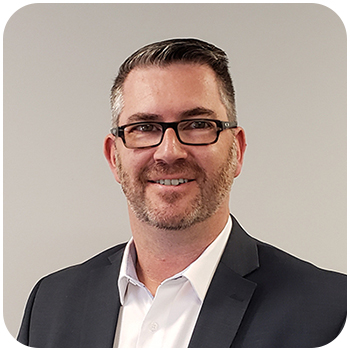 Paul is the COO at Osperity, an Intelligent Visual Monitoring firm that allows organizations to manage remote assets by exception by using AI Assisted Computer Vision.  He has extensive experience building both sales and operations teams in growth-focused organizations.

Paul has over 20 years experience and is a proven leader in oil & gas technologies, specialized equipment fabrication and enterprise SaaS solutions, working with companies such as Evoco and Reuters.

Paul has worked closely with organizations throughout North and Latin America establishing a Canadian corporate presence in foreign countries.  He has also established joint ventures in Latin America for the manufacturing and distribution of specialized equipment. 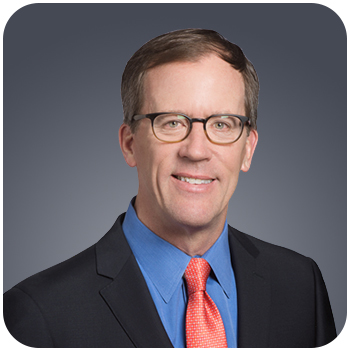 Green is a former Fortune 100 CEO in the energy, telecom, and utility industries, and has extensive experience in operations, strategy, capital markets, and mergers and acquisitions. He has served on the boards of directors of seven publicly traded companies, five of which he was elected Chairman of the Board. Green is currently a Partner at Husch Blackwell in Kansas City, MO, after joining the firm from Utilicorp United, later known as Aquila.

Green leads his family office and is an active private equity and venture capital investor. He is the Founder and Chairman of Smart of Warehousing and a Director of Quest Inspar. Green also sits on Five Elms’ LP Advisory Board.

He has a Bachelor of Science & Engineering degree from Princeton University and a JD from Vanderbilt University.

Green is a member of the Audit Committee.

We use cookies on our website to give you the most relevant experience by remembering your preferences and repeat visits. By clicking “Accept”, you consent to the use of all the cookies.
Cookie settingsI Agree
Manage consent

This website uses cookies to improve your experience while you navigate through the website. Out of these, the cookies that are categorized as necessary are stored on your browser as they are essential for the working of basic functionalities of the website. We also use third-party cookies that help us analyze and understand how you use this website. These cookies will be stored in your browser only with your consent. You also have the option to opt-out of these cookies. But opting out of some of these cookies may affect your browsing experience.
Necessary Always Enabled
Necessary cookies are absolutely essential for the website to function properly. These cookies ensure basic functionalities and security features of the website, anonymously.
Functional
Functional cookies help to perform certain functionalities like sharing the content of the website on social media platforms, collect feedbacks, and other third-party features.
Performance
Performance cookies are used to understand and analyze the key performance indexes of the website which helps in delivering a better user experience for the visitors.
Analytics
Analytical cookies are used to understand how visitors interact with the website. These cookies help provide information on metrics the number of visitors, bounce rate, traffic source, etc.
Advertisement
Advertisement cookies are used to provide visitors with relevant ads and marketing campaigns. These cookies track visitors across websites and collect information to provide customized ads.
Others
Other uncategorized cookies are those that are being analyzed and have not been classified into a category as yet.
SAVE & ACCEPT
Scroll to Top